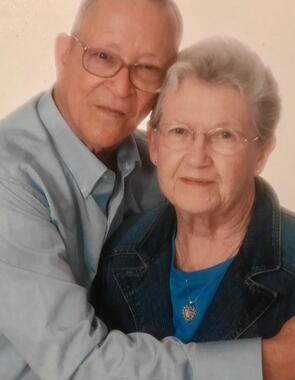 Back to James's story

Private graveside service for James Hackler, 94, of Cleburne, will be conducted in Rio Vista Cemetery.

James Hackler passed away Friday, March 20, 2020 in Cleburne. He was born November 26, 1925 in Brownwood to William Winton and Ida Alice (Thomas) Hackler. James married Mary Dell Miller on June 2, 1945 in Cleburne. James was a machinist for the Santa Fe Railroad before his retirement.

Send flowers
in memory of James

A place to share condolences and memories.
The guestbook expires on June 21, 2020.

Angie West
My condolences are with the whole family. Praying for everyone..
Lori Pedigo
My thoughts and prayers are with your family during this difficult time.
View all 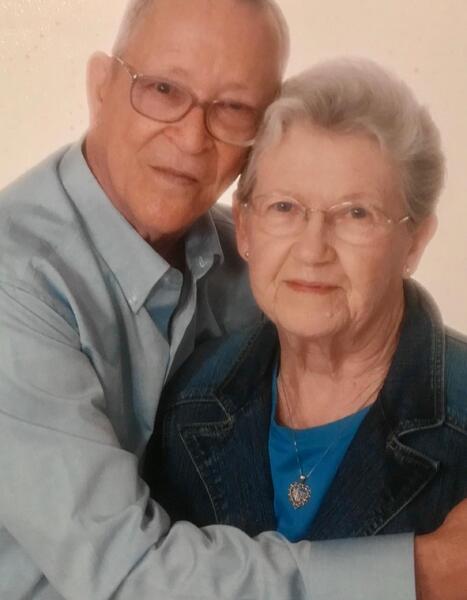