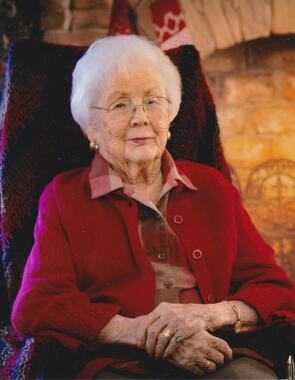 Back to Helen's story

Services for Helen Oneta McClintock Newsome Horn, of Joshua, will be conducted 3:00 P.M., Friday, February 28, 2020 in the Crosier-Pearson Cleburne Chapel. Pastor Dale Wilbanks will officiate. Visitation will be 2:00 P.M., Friday prior to service at the funeral home.


Helen Horn passed away Saturday, February 22, 2020 in Grandview. She was born May 25, 1918 in Groesbeck, Texas to Delit and Emma Dora (Harrington) McClintock. She was from Mexia. She married Earl Newsome on June 9, 1939 in Bosque County. They remained in Bosque County for several years before moving to Johnson County. Helen was a homemaker and Earl worked for the Santa Fe Railroad for 25 years until his death in 1971. Together they had four daughters and one son. She was a wonderful mother and Mamaw. She was married to Dick Horn from 1976 until his death in 1996. She was an active member of the First United Methodist Church in Joshua.

Plant a tree in memory
of Helen

Dan Newsome
I loved Aunt Helen. I always felt accepted and loved in her presence. Her home-cooking was always welcome too--which I was very fortunate to have partaken many times. I never left hungry. She was really an awesome lady--and very pretty too--even at 100.
Diana Horn
Such a nice and loving lady proud to call her my mother in law you will be missed by so many all of us love you rest in peace
Mallory Metker
My mamaw was special lady. Her beauty was timeless, just like the hugs and kisses she would give me throughout my years. Always a classy lady, from demeanor to her attire. Always thought my mamaw was such a put together lady. Love you always mamaw, - Mally.
View all 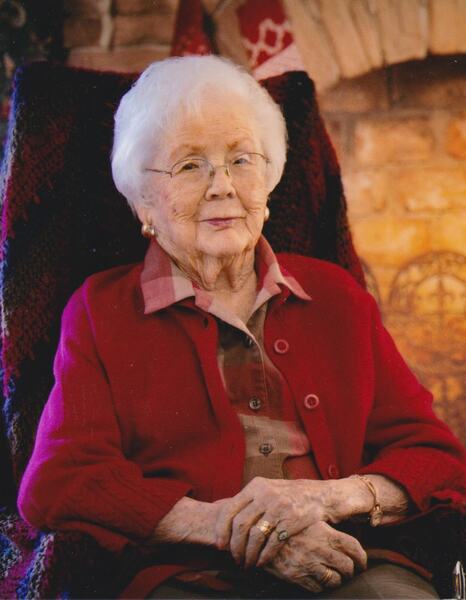