Back to Fred's story

Fred Willis passed away Tuesday in Godley. He was born May 20, 1931 in Fort Worth to Mather Lowery and Virginia Lee (Walker) Willis.

Fred was raised in Godley and after high school he played for Austin's 7-Ups baseball team. In 1950 he signed with the Brooklyn Dodgers and later that year enlisted in the Air Force. Upon discharge from the Air Force he worked for and retired from Southwestern Bell. After retiring he and his wife Laura opened and managed Corner Post Feed and Hardware. They also ran a dairy and cattle ranch. During his later years he and Laura traveled with many lifelong friends. A man of many hats, Fred never met a stranger. No matter where he went he always ran into someone he knew and always remembered their name.

In lieu of flowers the family would like donations to be made to Meals On Wheels Program.
Published on February 19, 2020
To plant a tree in memory of Fred Willis, please visit Tribute Store.

Plant a tree in memory
of Fred

A place to share condolences and memories.
The guestbook expires on May 19, 2020.

Robert Lemons
Fred was one of a kind. My thoughts and prayers are with the family. Rest in Peace
David & Linda Grafa
David has fond memories of all the fun he had with Fred while showing animals at the Youth Livestock shows. Fred was always friendly. His kindness was very much appreciated and his smile was infectious. He will be missed. Sincere and deepest sympathies to all of Fred's loved ones.
Ronnie Stembridge

Sweet Tranquility Basket was purchased for the family of Fred Willis by Ronnie Stembridge.  Send flowers 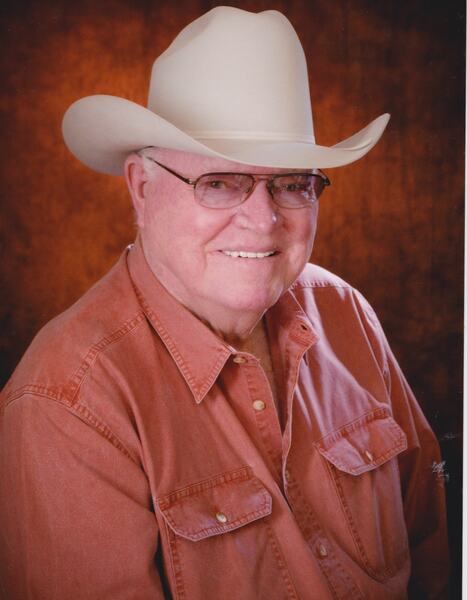