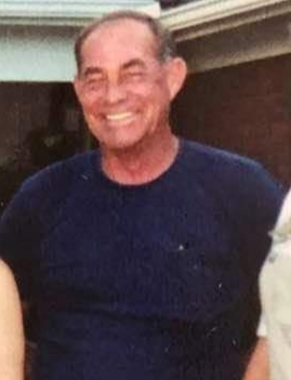 Back to Charles's story

Charles Lee Chattom Jr., 72, passed away at his home February 21, 2020.
Lee was born March 5, 1947, in Mobile, Alabama. He joined the U.S. Navy in 1965 and served honorably during Vietnam. Upon returning from the war, Lee began a career as a police officer and had worked for a few precincts during that time. However, Lee always had an affinity for cars which led him to pursue a career as a mechanic. Upon moving to Texas he purchased a commercial garage. Lee owned and operated Chattoms Garage in Fort Worth for a number of years until his retirement.
Lee is survived by sister, Kim Overton (MS); six children, Chris Chattom (AZ), Candace Wriedt (NE), Danielle Bates, Stephanie Chattom, Catherine Livingston of TX and Kelly Hoyt (CO); 13 grandchildren; and seven great-grandchildren.
Lee was preceded in death by his wife, Sharon Claudette Chattom, and parents, Helen Luecke and
Charles Lee Chattom Sr.
Published on February 25, 2020
To plant a tree in memory of Charles Lee Chattom, please visit Tribute Store.

Plant a tree in memory
of Charles

A place to share condolences and memories.
The guestbook expires on May 25, 2020.

Lesly neal
I remember the first day i met you, 17 years ago..Dairy Queen..You and Doug would come in every morning for coffee, instantly became my favorite customer ...And remained friends over the years..You will be missed dearly Lee..
Doug Lorenson
Charles and myself started the auto repair business in his back yard back in 1981 it grew we did really well so sorry for his passing
Dale Weaver
I'll miss you Lee! We had many years of friendship and hours on the phone. I appreciated your straightforward personality and honesty! Good bye my friend! Until we meet again
Sandra Denning
I can remember Lee driving around in a used Ford crown Victoria. He never met a stranger. He and Sharon raised their beautiful girls. He will be missed. Love, prayers and hugs to all.
Cleo Waters
It is so very difficult to loose a parent (or grandparent). Blessings to each of you. May your good memories sustain you.
Cindy
Joe and I will always remember the times we spent with Lee and Sharon. They were good times.
God be with the whole family!
R.I.P. Lee.
Angie Hays
Rest in peace Lee, growing up down the road from you and your family was an adventure! Your daughters are two lifelong friends.
View all 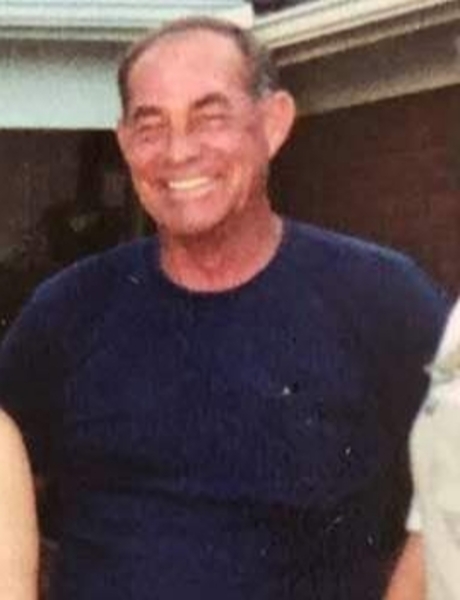