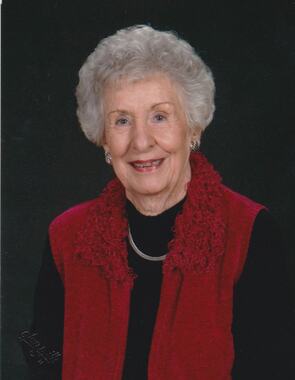 Back to Bessie's story

Bessie Faye Abbott passed away Thursday, February 20, 2020 in Cleburne, Texas.
A memorial service for Bessie, 87, of Rio Vista will be conducted at 10:00 A.M., Thursday, February 27, 2020 at the First United Methodist Church in Cleburne. Visitation will be 6:00 - 7:30 P.M., Wednesday at Crosier-Pearson Cleburne funeral home.

Bessie was born June 25, 1932 in Rosebud, Texas to Thomas Kyser and Lela Faye (Rasco) Cobb. Bessie and Billy were married on April 12, 1953 in Alvin, Texas where they raised their three children. The Abbott family spent much of their time ranching, participating in rodeos and competing in 4-H events. Bessie volunteered as a rodeo secretary and 4-H leader. She worked as a service representative for 20 years with Houston Lighting and Power Company, retiring in 1986. Bessie enjoyed being involved in the Alvin business community as a member of the Chamber of Commerce and American Business Women's Association where she was a past chapter president. Bessie was a member of the Altar Guild at First United Methodist Church in Alvin until she moved with her husband to Rio Vista in 1995 to be closer to their children and grandchildren.

After moving, Bessie continued her faith walk at the First United Methodist Church in Cleburne actively involved in the Altar Guild and her bible study class. She also organized and hosted several bus trips for the Senior Friends group of Plaza Medical Center in Fort Worth. Mrs. Abbott loved to be with her family and could usually be found at one of her grandchildren's many activities or snuggling with one of her great grandchildren. Her family and friends will always remember her infectious smile and graciousness.

Plant a tree in memory
of Bessie

Grace Haynes
So sorry to hear of Bessie’s passing. She was my first cousin. Have fond memories of visiting them in Alvin and at Uncle H.F.s. Hope Billy is doing well. She was a wonderful lady. Love to her family, know she will be missed.
Joe Maxwell
She was a truly blessed and wonderful friend, neighbor and lady. May all the Blessings from above be with all who morn her loss. Jesus has gained a wonderful angel for sure.
View all 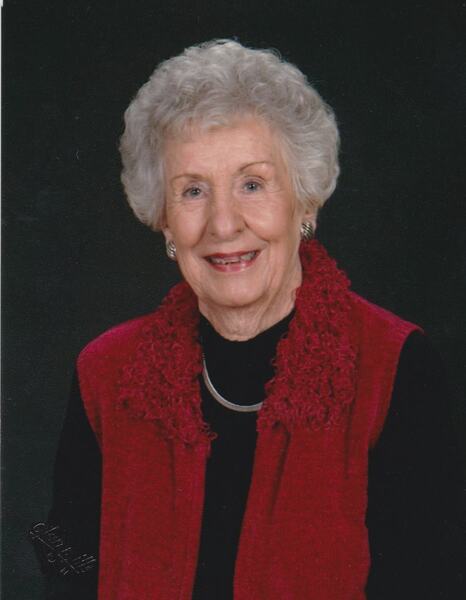