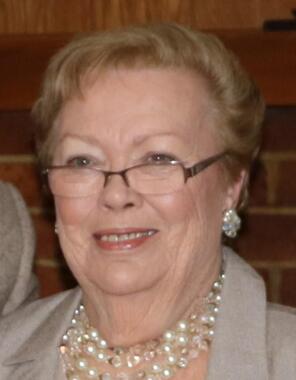 Back to Barbara's story

Barbara is preceded in death by her father, Abe Clements.
Published on December 13, 2019
To plant a tree in memory of Barbara J. Brittain, please visit Tribute Store.

Plant a tree in memory
of Barbara

A place to share condolences and memories.
The guestbook expires on March 12, 2020.

Mary Anne Rawlins Phillips
My deepest sympathy is extended to you and your family during this sad time. Barbara was a classmate of mine at CHS. She was an energetic and happy young girl. I know she showered her family with love and kindness. May you hold all of the precious memories of her dear to your heart.
Christy Parnell Williams
I am so sorry for your loss. I loved your mom and have so many good memories of her. Hugs and prayers.
View all